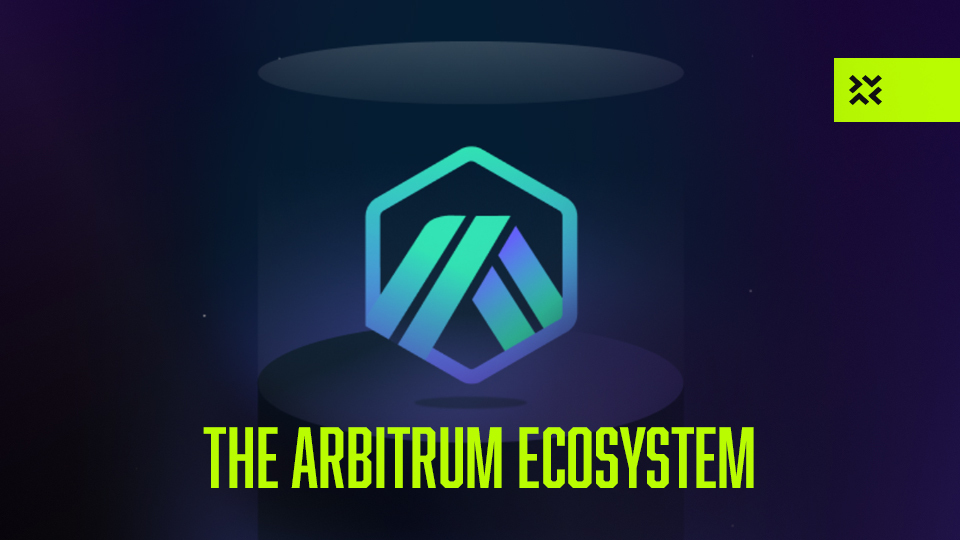 Are you tired of slow and expensive transactions on the Ethereum network? Look no further than Arbitrum, the revolutionary layer 2 scaling solution that aims to solve the scalability issues facing blockchain networks.

With a combination of sharding and optimistic execution, Arbitrum processes transactions many times faster and more efficiently than other L2 solutions. Coupled with its compatibility with Solidity, the most popular language for smart contract development, and secure multi-party computation protocol, the Arbitrum ecosystem offers a host of technical features and advantages. Keep reading to discover all the benefits that Arbitrum has to offer for both developers and users alike.

You can scroll the following sections of this article:

One of the major challenges facing blockchain networks is scalability – the ability to handle a large number of transactions and users without slowing down or becoming too expensive.

Arbitrum is a layer 2 scaling solution for Ethereum. It aims to improve the scalability and efficiency of the Ethereum network. By using a combination of sharding and optimistic execution, Arbitrum can process transactions faster and more efficiently than other L2 solutions, such as Optimism. To be more specific, 20 times faster. It is also designed to be compatible with Solidity, the most popular language for writing smart contracts on Ethereum.

Layer 2 solutions, like Arbitrum, are designed to address scalability challenges. They do so by offloading some of the workload from the Layer 1 (L1) chain. By processing transactions in parallel on a separate layer, L2 solutions can increase the overall network efficiency, allowing for faster, cheaper transactions.

L2s can also improve the efficiency of blockchain networks by reducing the amount of data stored on the L1. This reduces the burden on L1 nodes to make the network more efficient.

Sharding is a method of dividing the workload of a blockchain network across multiple “shards,” or smaller sub-networks. By processing transactions in parallel on different shards, you can increase the network throughput and improve scalability.

An optimistic rollup is a technique that allows transactions to be processed optimistically. In other words, they are assumed to be valid until proven otherwise. This allows transactions to be processed in parallel, rather than serially, which can further increase the overall throughput of the network. Arbitrum’s optimistic rollup, in conjunction with sharding, takes efficiency and scalability to the next level.

Together, these two allow the Arbitrum L2 chain to process transactions more efficiently and handle a larger volume of transactions, which can be important for supporting dApps with a large user base. More on that later.

Solidity is the most popular language for writing smart contracts on Ethereum. This means developers familiar with Solidity can use their existing skills to build and deploy dApps on the chain.

The blockchain’s compatibility with Solidity makes it easier for developers to transition to Arbitrum and build on top of it, as they do not need to learn a new programming language or re-write their existing code. It also enables developers to reuse existing Solidity libraries and frameworks, which can save time and resources.

Overall, Arbitrum’s compatibility with Solidity is an important feature, making it more accessible and user-friendly for developers coming from Ethereum. This ease of use can help drive the adoption and growth of the blockchain by facilitating the growth of a dApp-centric ecosystem.

Advantages of the Arbitrum ecosystem

In short, we can summarize Arbitrum’s advantages as follows:

Arbitrum is a great platform for blockchain gaming development. Its improvement to the scalability and efficiency of the Ethereum network makes it a great ecosystem.

Its compatibility with Solidity makes it easy for developers with experience in Ethereum to build blockchain games on Arbitrum. It also makes porting games to it much easier.

To make our vision of blockchain gaming accessible to all a reality, all of this will be necessary. Arbitrum’s features, as well as the kind of ecosystem they foster, make it an excellent candidate for our first multi-chain bridge.

Next Post
The Pros and Cons of Play-to-Earn Games: A Comprehensive Guide 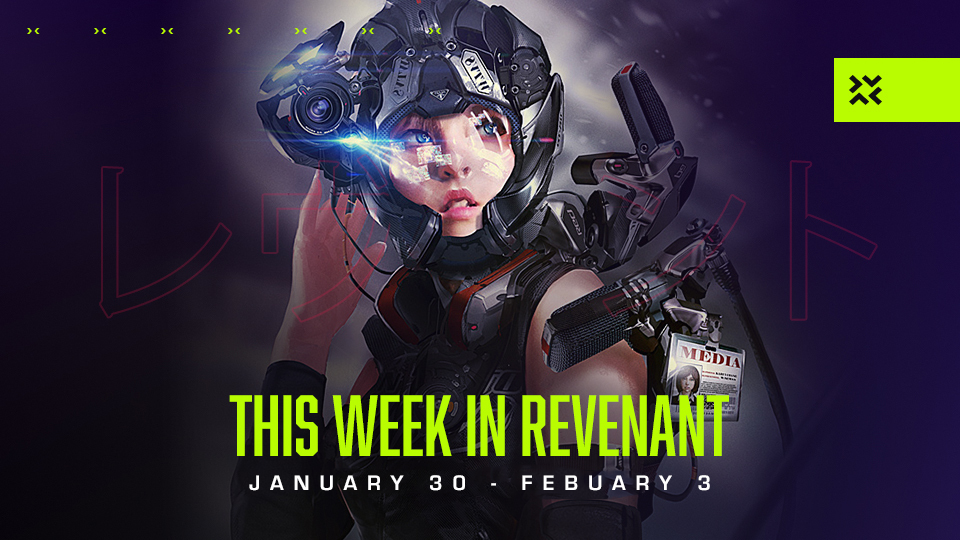 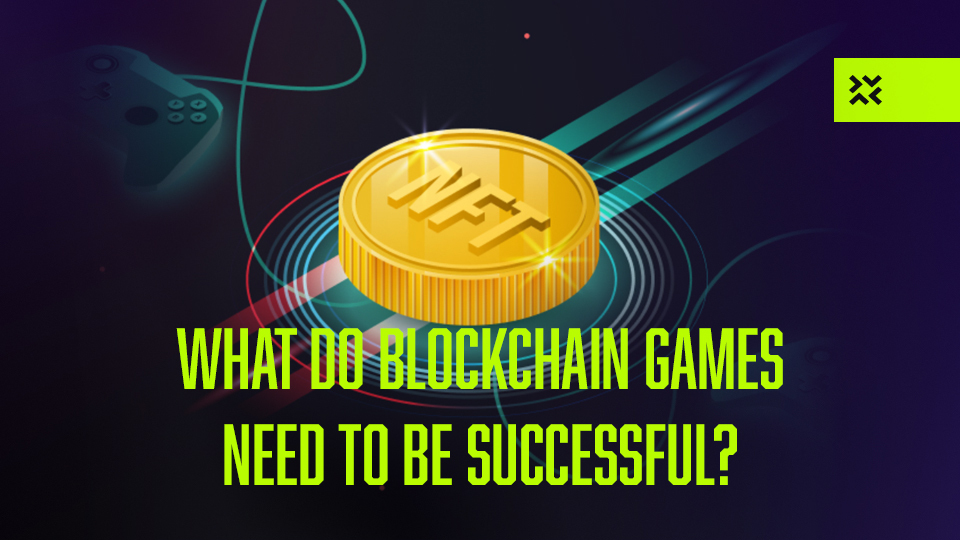 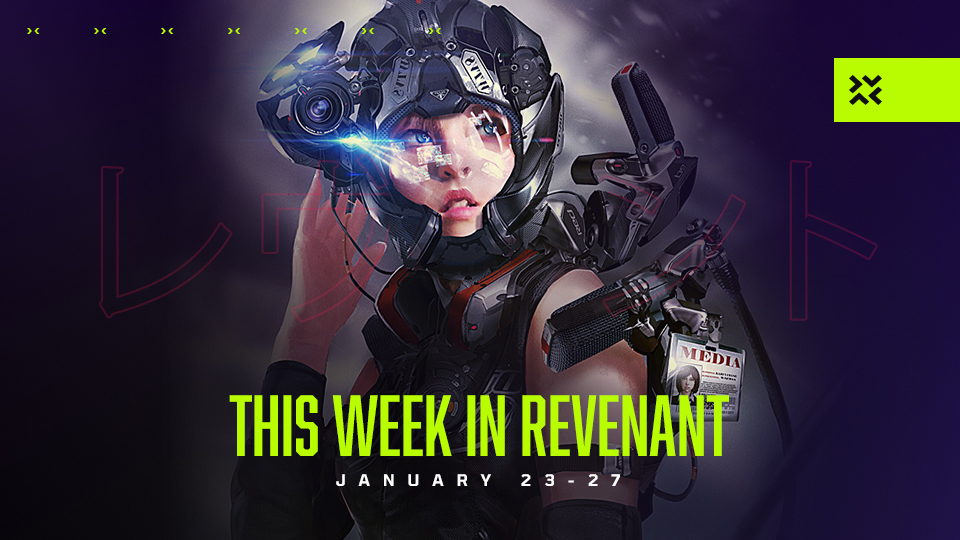