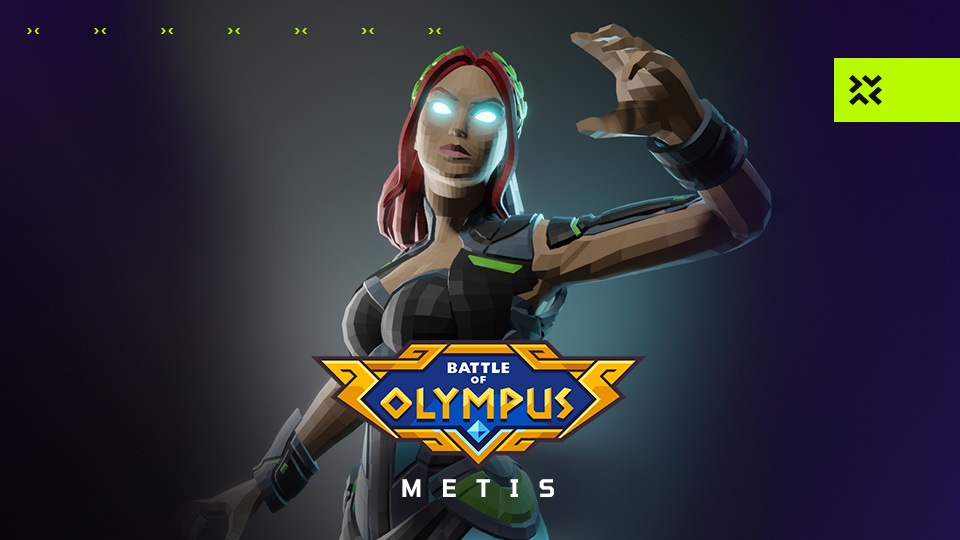 We are proud to unveil Metis, the nymph-goddess of wisdom and a major character in Battle of Olympus. She’s the first to be introduced in the line of fighters that have yet to be released. Nevertheless, read through this sneak peak of what is soon coming to Battle of Olympus.

While recent chaos and conflict have the upper classes of Olympus scrambling, most are hypnotized by the violence flowing in the streets. Nowadays, many watch the recordings of fights from strange angles and scrutinize the scarce words uttered by gods in challenges.

Many work at piecing the puzzle together, trying to guess the reasons for this upheaval and the future of this once-great city. They all have their favorite champions, but none as loved as Metis. Not even the staunchest, most brutal fans of Hades have banished her from their hearts entirely.

They say she walks among the regular folk, hidden. Some catch a glimpse of a bird or poignantly lock eyes with a stranger in the crowd. Soon thereafter, Metis manifests herself in all her splendor, drawing awe from all around and putting a smile on everyone’s faces before violence ensues. 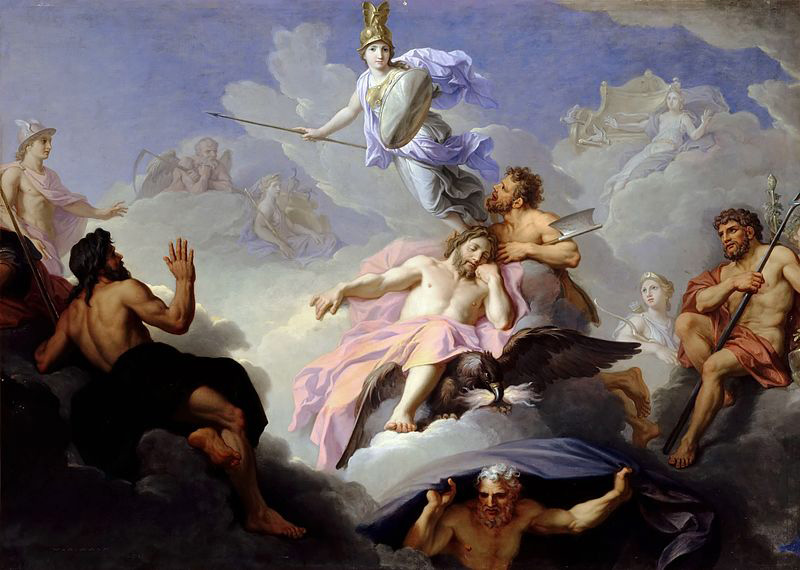 Metis was a nymph, daughter of Titans, and Zeus’ first wife. Her divine domain was a combination of wisdom and cunning, as she was known as a trickster deity. Some Greeks believed she could even shapeshift. She helped Zeus free Olympians and defeat Cronus.

Metis in Battle of Olympus 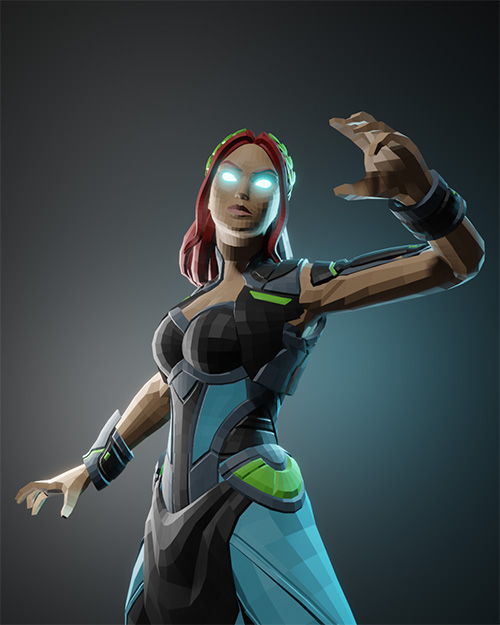 Metis is a fast fighter whose combos rely on magic. Her fighting style uses elements of tai chi, kicks, and some spinning attacks from taekwondo. Her special moves will reflect her character in mythology, so expect her to transform and send powerful flocks of birds after you from a distance. To defeat her, you must demonstrate patience and the ability to adapt as you learn how to avoid all her tricks. 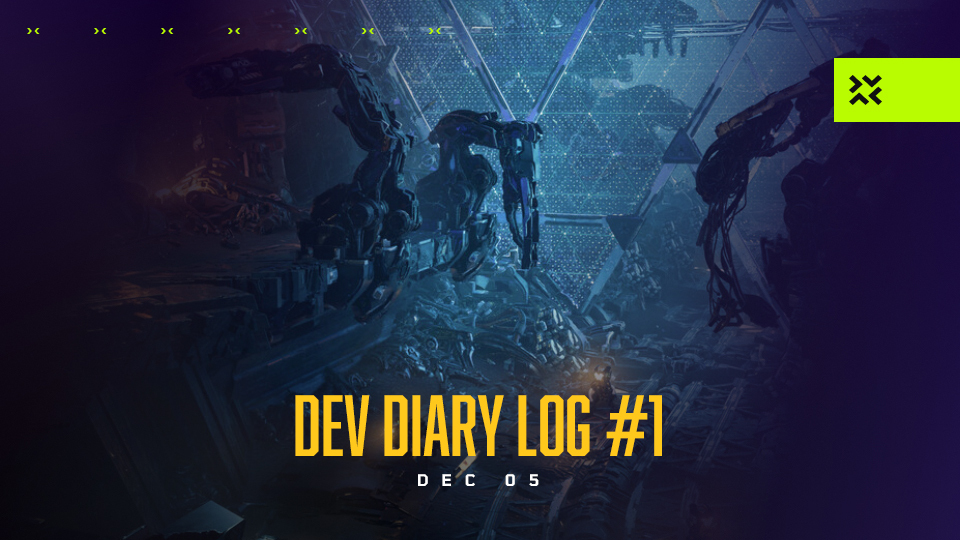 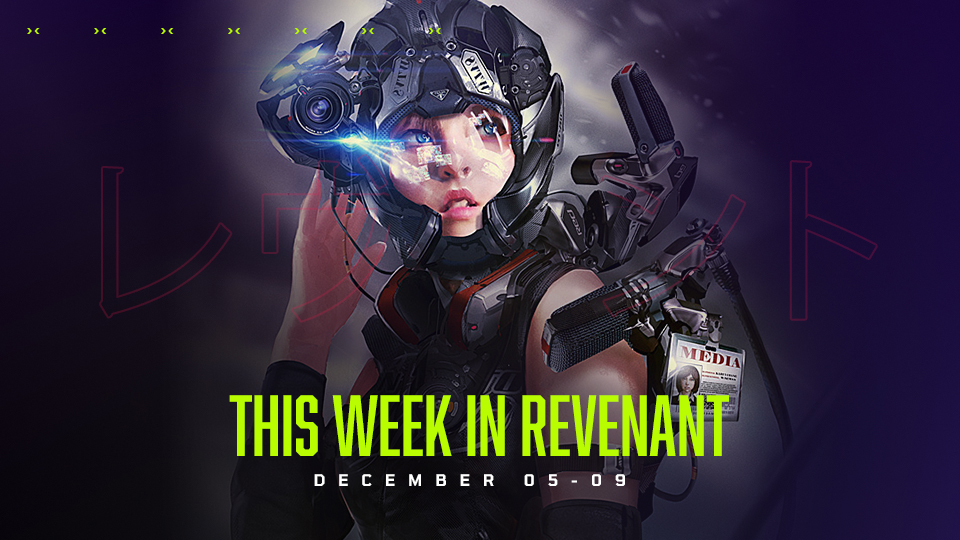 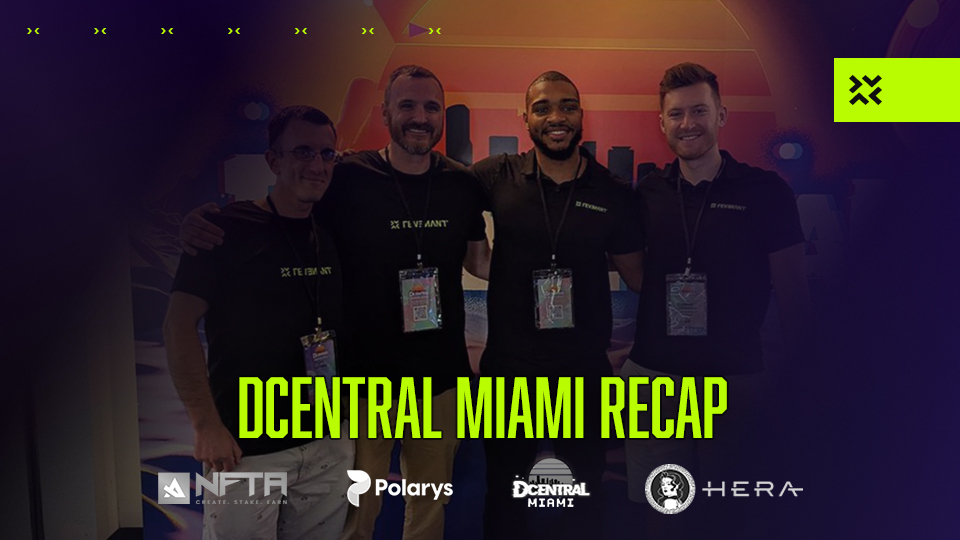